Trump’s popularity and Teflon coating is the result of Republican party failures over the past decade.  The anger among most Republicans is palpable.

Wearing my Trump T-shirt around town, I have Trump supporters coming up to me and initiating comments like “I’ve had it with the Party”, or “it’s Trump or I’m finished with the Party.”  In fact, it appears that most Republicans are more upset with the Republican Party than with Obama.

And that’s understandable.  Obama does what Obama does.  But the Republicans don’t need to sit back, go along to get along, and effectively do NOTHING.  That’s like being upset with a Scorpion when the Frog offered him a ride across the creek.  The Scorpion does what a Scorpion does.  The Frog was the stupid one for offering the Scorpion a ride.  He paid for that with his life.  So, too, the Republican Party.

Don’t blame the Muslim for being Muslim.  Don’t blame Islam for being what Islam is.  It is the non-Muslim who must understand what Islam is and act appropriately toward it.  Don’t expect a 1,400 year old evil political ideology to change its stripes just because we buddy up to it and pander.

Likewise, the Republican Party has buddied up with and pandered to the Democrats.  The Republican Party is the ignorant entity that has effectively motivated supporters of Trump and Cruz to maim and destroy the Establishment candidates.  Barack and Hillary have had little to do with this massacre.  The Republican party’s fatal flaw is ignoring the outrage at their self-serving ineptness.

The race is boiling down to Trump and Cruz.  Many Trump supporters believe Cruz is unelectable for several reasons:

Many Cruz supporters believe Trump is the wrong person for several reasons:

Republican voters complained for the past 8 years that their candidates were not bold enough, not energetic enough, were not effective fighters.  Now we have a bold, energetic, effective fighter in Trump and many are complaining he’s too bold and yada yada yada. 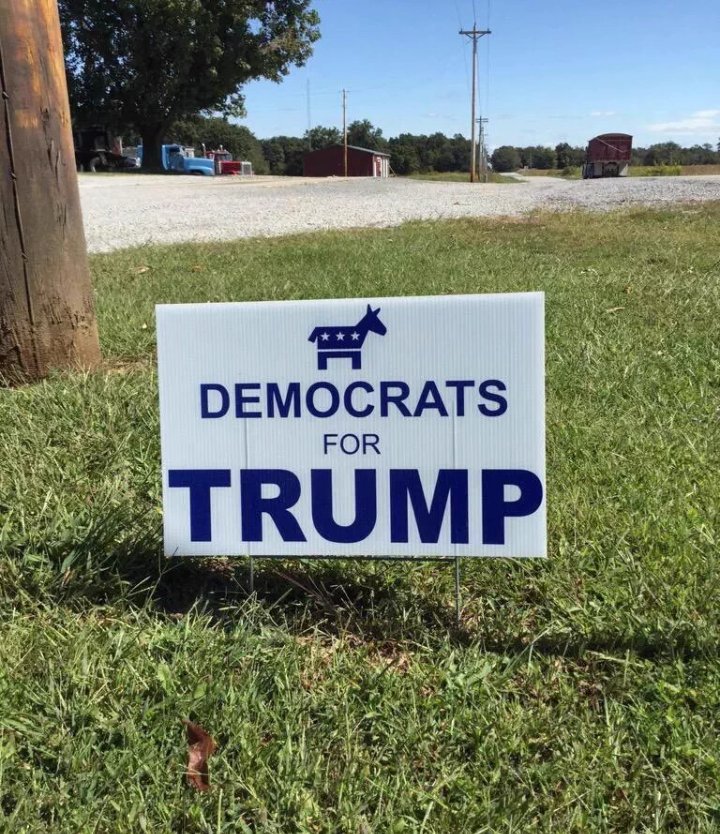 Not conservative enough?  Building the wall, sending illegals back, better deals with our trading partners, eliminating Obamacare, keeping Muslims out “until we can understand what the hell is going on”, simplifying the tax code, creating jobs, and making America our  nation’s FIRST priority is conservative enough for me, and is liberal enough for many Democrats.

Trump will be a great unifier in spite of what he needs to do to get elected.

David Horowitz of Front Page website calls the Republican onslaught against Trump a “gang rape”:  Why attacks on Trump increase his support.  Read his comments HERE.

And HERE are some fireworks from Judge Jeanine about Romney’s anti-Trump tirade.

Posted by Gerardo Moochie at 12:16 PM

Seems pretty obvious. Repubublican "party" has been orchestrating its own undoing for years. Now it's in panic mode. Cheers.