Being a known “rule” doesn’t make it right…

I have listened to way too many pundits defending the delegate rules Republicans have used for decades.   They rail against those who believe the rules are “unfair” or “trickery”.  They claim there is nothing unfair about them because they have been in existence a long time.  They claim there is no trickery because the rules are there for anyone to see.

Those defenses of the “rules” miss the point of the concern of the American voter.  While the rules may have existed for a long time 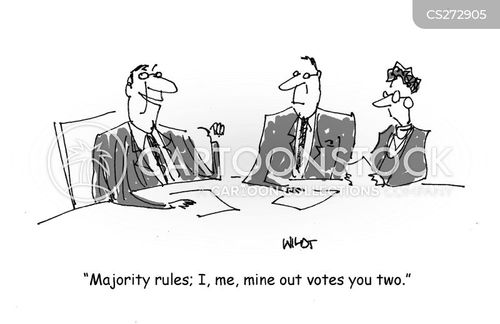 and were there for anyone who looked to see, the rules themselves promote insider dealing and lock the voter out of the process.

Not even none other than the otherwise intelligent Rush Limbaugh has made the point clearly.  Even he is all about “well, the rule has been there.”  So has cancer.

Just because a rule is there that benefits “the Party” does not make it fair to the voter.  What’s fair about a rule bypassing the voter and putting some bribed delegate in line ahead of the voters to influence the outcome of the national nomination?  The rules perpetuate a rigged system in favor of the establishment, which Ted Cruz is revealing he is a part of more than we were led to believe.

There are several examples of “rules” that have outlived their usefulness,

or perhaps were not even fair or legitimate to begin with.

The rules of British combat during the American Revolution – line ‘em up, head ‘em out to the beat of a drum with an audience of loyalists along the sidelines -  proved to be a severe detriment to British success. 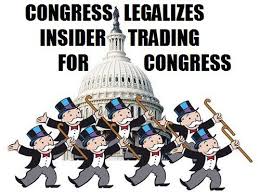 restrooms were well known and in effect for decades.  Did that make them right?

Congress, too, is well known for making fairly outlandish rules.

And currently, there are rules that intimidate and prevent  those who understand the threat of Islamic doctrine from freely speaking out with the truth about Islam in many parts of Europe, but will lead to disaster for those nations being Islamified into submission because of them.

Just because a rule has been around awhile and is well known does not make it a fair, equitable, legitimate or provide a good outcome.

Those who defend the delegate rules because “they’ve been there the whole time for all to see” does not mean the rule is legitimate and promotes good government.   To the contrary, such rules deprive the citizens of a legitimate say in the nominating process, place the Party ahead of the will of the people, and ultimately disenfranchise the voters in the entire so-called democratic voting process.   If tradition is wrong – to hell with tradition.  If the rule is wrong – to hell with the rule.

Posted by Gerardo Moochie at 8:35 PM

Couldn't have said it better myself.