This is from the Department of Utter Confusion, not to be confused with the transsexual female perspective, “udder confusion.”

It was bound to happen.  Gay marriage, celebration 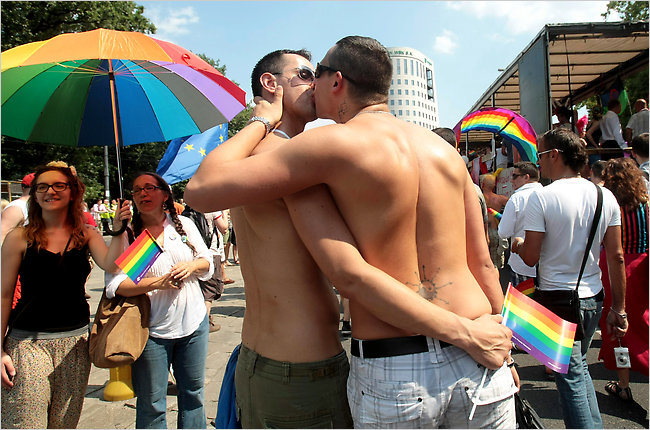 of homosexuality, open homosexuality mandated in the military; these have all led to acceptance of many other forms of behavior formerly universally understood to be  perverted , now sanctioned by law and pop culture.  The latest is the implied sanction given to perverts to use the restroom, men’s or woman’s, of their choice.  Sexual perversion is granted the same legal protection as racial integration.

Here is one commentator’s view of this cultural oddity:

In my opinion it’s a no-win situation.  Trump’s answer was an attempt to escape through the horns of the bull.

That would be my stance also, but the freakin’ ACLU and the confused bastards who don’t know WTF they are will beat it to death (no pun intended).

We’ll just have to see how it plays out.  That having been said, I’d throw it back to the entity that offers the bathrooms.  Mark’em “men only” and “women only” or “confused men” and “confused women.”  Or maybe clarify it with “pricks” and “pussys.”  Or if trans-gender becomes national law “men—keep your hands to yourself” and “women—no peeking.”  Or maybe have all bathrooms labelled “gender neutral” with the added line on ladies  rooms “caution, no urinals.”    Or maybe have just men and women as it is now with the added line “if you’re confused, come back when you figured it out.”  Would it be permissible to have “gender neutral” on both bathrooms with the added line “no perverts?”  How about changing the admonition that used to be seen at FBOs in men’s rooms at smaller airports: “All pilots with small props and low manifold pressure please taxi closer to the fuel pits”  To read “All men with no props, please go sit.”

However we poke fun at our moral decline, it is just that:  A nation that is fine with the moral abyss in the name of “freedom of choice” - a radical obsession with judging those who hang on to any sense of morality as “bigots.”    Stated another way, we are a nation seeing no use for traditional morality.

The mentally confused perverts of our nation are driving our social and legal agenda.  How the hell did that happen?  Here’s how.  Most churches, the self-proclaimed Christians, religious Jews, and those who took traditional morality for granted no longer care.  It is easier to “go with the flow.”  They cannot think of any good reason to uphold moral principles.  It’s too hard, too time consuming, and besides, there are too many other priorities that are more fun, more rewarding, and less controversial.

There are a more than a few of us “holdouts” who clearly see this as a leading indicator of, if not the fall of Western civilization, the precipitous decline of a formerly great nation.

While I love Donald Trump’s message of “make America great again”, that will not and cannot happen without the moral underpinnings that made us great in the first place.  Fiscal discipline and prosperity and status as a respected world power are not sustainable without self-disciplined moral principles (mores) based on beliefs in powers much greater than our mere selves.  Such powers and principles have begun to allude a critical mass of our population. 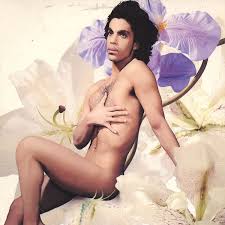 Here is one more example of the priorities of our pop culture.  Try entering the word “Prince” into Google images.  Instead of respected national leaders of formerly great nations  popping up in that search, 98% of the images are of Prince, the deceased pop iconic performer.  The death of Prince has consumed more hours of national news in his death than I remember any other national figure receiving in the last decade.
PRINCE'S DRUG DEALER SPEAKS: $40,000 AT A TIME FOR 25 YEARS...  Yes, our culture worships THAT!  So why should we wonder why we don’t care who uses which bathroom?

Posted by Gerardo Moochie at 6:57 PM