Conservatives in Name Only (CINOs) Against Trump…

Conservatives in name only (CINO), aka “C-no evil” are coming out of the woodwork.

I monitor a number of news outlets, most of them conservative.  The Weekly Standard, FOX, National Review, all have their political commentators.  It seems that a good number of those commentators have it in for Trump.

I don’t know all their names, but here are a few among the better known working for conservative news outlets I used to respect:

This is just a sampling of the names who believe Trump is barely fit for dog catcher, never mind President of the United States.

What are their reasons.  You can’t fault Trump for any of following:

So why the great slander attacks against Trump.

Most of it, I believe, has to do with Trump’s strong “can do” position on immigration.  They C-no evil in our current open borders.  It benefits their constituencies and financial interests.

There is depressing (to me) evidence that more conservatives than most of us realized have bought into the mainstream open borders policy – the policy that erases the distinction between Democrats and Republicans – the policy that says “no can do”; more correctly, their position of “no want to do” regarding immigration enforcement.

If ever there was a “coming out” of true attitudes toward strong borders and controlled immigration, Trump revealed the insidious devils among these CINOs.

Of course, there is also a fear, jealousy, suspicion, disdain for anyone as confident of himself as Trump is.  Call it “ego.”  Call it “drive.”  Whatever.  But many people feel intimidated by it. 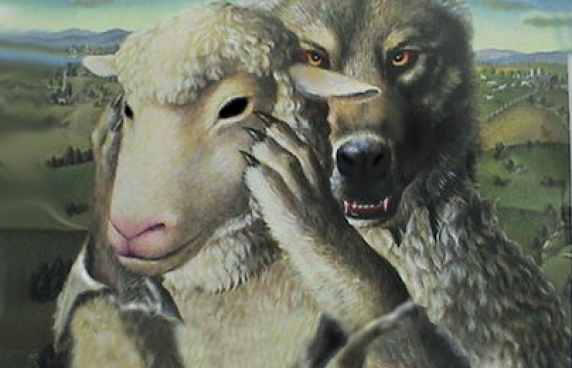 This, for me, answers the question in stark relief:  Why have our elected majority Republicans – our great hope for our future - failed to be effective in Congress and against an out of control president?

The answer:  They are full of crap.  Liars.  Deceivers.  They outdo Islamists in their mastery of deceit.  And that is saying something. 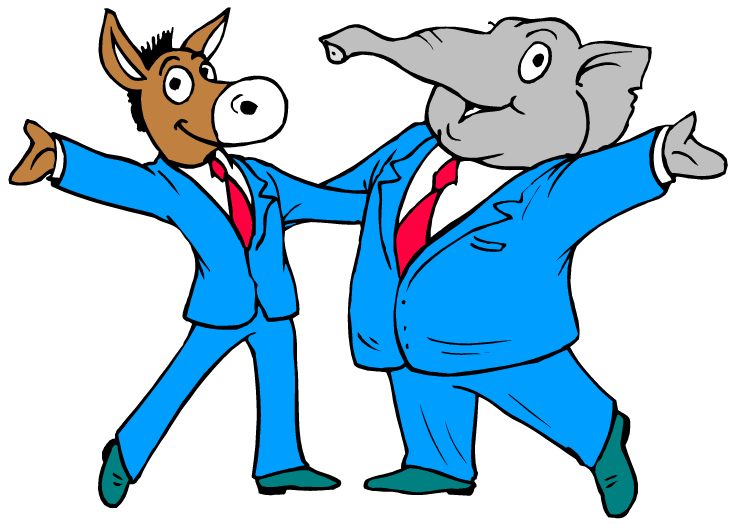 Just to be fair, there are a number of conservative news outlets that have either remained neutral or who have written positive articles about Trump.  Here are a few…

There are others.  But the shocker for me is the number of CINO outlets and CINO commentators that stand with FOX News, the Republican annointeds, and the Democrats in wanting to destroy Trump’s candidacy.

Speaking of Breitbart, HERE is a great article on “low information” callers phoning in on Breitbart News radio on Saturday. Posted by Gerardo Moochie at 8:47 PM

What you're saying is absolutely true. Fact is, Trump does not fit any political mold. He cannot be defined. He does not use political jargon. I would dare say most Americans don't like to talk politics. They just know what they want. That goes for so-called liberals, conservatives, libertarians, and every combination thereof. Most people--I would dare say--don't really identify with any political party no matter how they're registered. They pick a party so they can vote if they want to. They just know they are uncomfortable with politics and politicians per se. Why is it good advice to never discuss politics in social situations? Because it is uncomfortable!

Trump speaks in plain English. That is NOT uncomfortable—except to those who speak political jargon daily—media people.