Why Captains are last to abandon ship

I’ve finally discovered why ship captains have traditionally been the last to abandon ship.  It has nothing to do with responsibility or bravery or gallantry.  It is because most previous calls to abandon ship have been out at sea where there is nowhere else to go.  Drown now.  Drown later.  They prefer to remain on the ship and drown later.

However, when a ship sinks within a stone’s throw of land, why stay on the ship when you can swim or ride 1 minute to land? 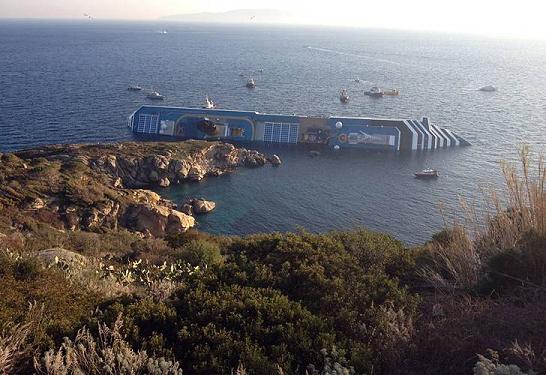 That was likely the thinking of Captain Francesco Schettino of the Costa Concordia.  He took it even one step further with his “what, me worry” attitude after he refused an order to get back to the ship to lead the rescue.

Here is more about the Captain’s refusal to get back on his sinking ship. 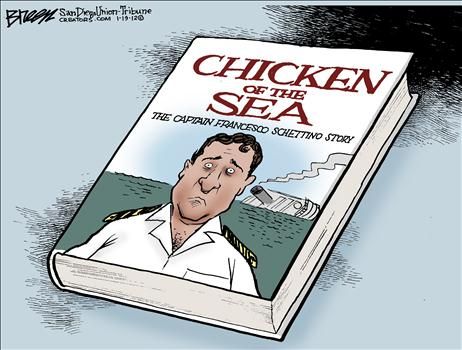 Posted by Gerardo Moochie at 4:01 PM