But still, their quest for independence from what they consider the  fiscally oppressive thumb of the European Central Bank (ECB) is somewhat inspirational in spite of their irresponsible, fiscally debilitating socialist policies. 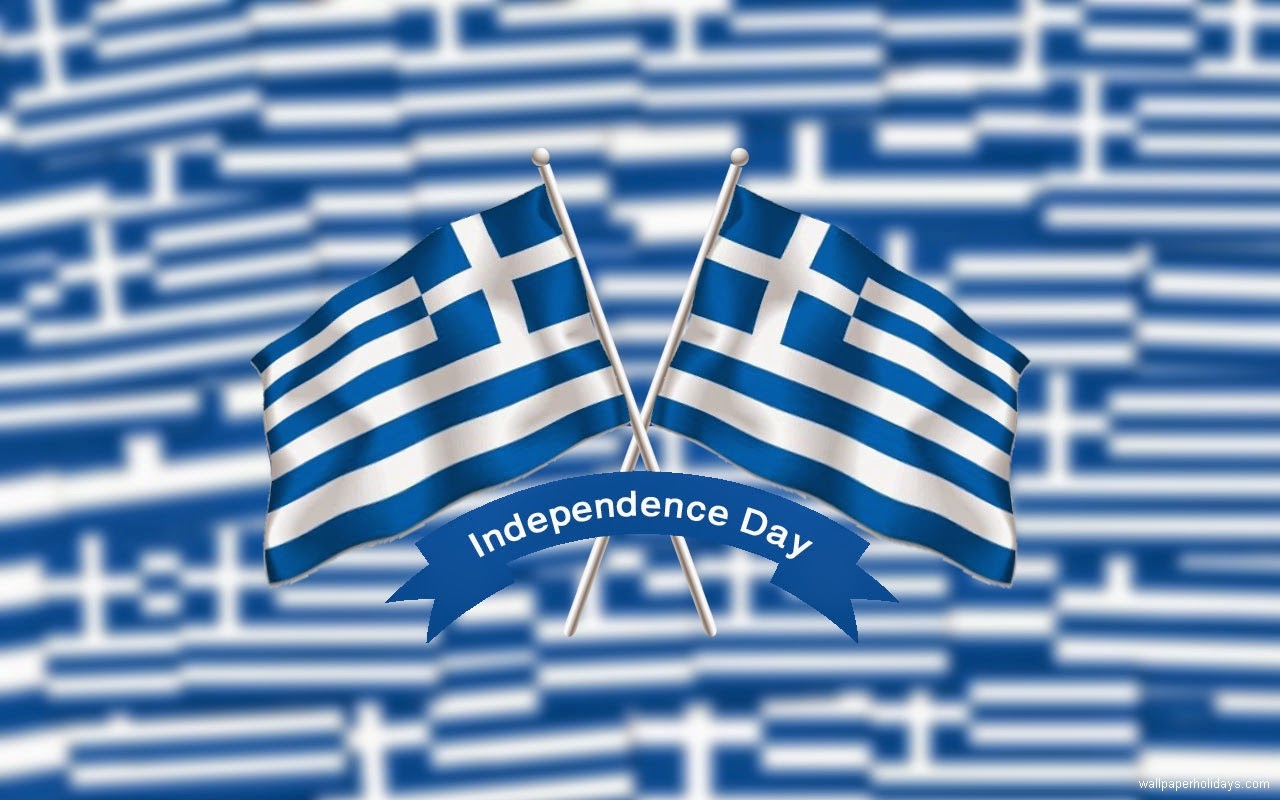 Austerity has been imposed by Germany and the European Union for 5 years now.  And with more severe austerity measures as Europe’s “preferred” option, Greece chose independence instead.  It will come, perhaps at an even higher cost, but it will come.  And the question that also needs to be asked:  Will this mean greater independence for the Greek people or just for the Greek government?

Whatever the outcome, what Greece has done relative the the European Union reminds me of what many US states would like to do relative to the US Federal government.  The only difference in the US is that the states most desirous of greater independence from an oppressive Federal government comprise the most fiscally responsible and financially well off.  But the overall spirit of independence in the two scenarios is very similar.

The size of Greece relative to the size of Europe is similar to the size of the average US state compared to the entire United States.  The means of governance between the individual European nations is different than in the US, but the fiscal ties that bind, their monetary and taxing systems are equally all-encompassing and oppressive.  The demands of the Eurozone on the fiscal constraints on Greece had become as onerous as the Federal tax system in the US.

The consequences of the Greek “declaration of independence” will be painful to the Greek people.  But what quest for independence doesn’t come with some pain and extra effort?

This action might very well be the stimulus, the motivation, the inspiration that the people, businesses and government of Greece need to revive an entrepreneurial and hard working spirit – the absence of which created their fiscal downward spiral to begin with.

The Greeks were tired of the paternalism of Europe's fiscal constraints.  I am happy for them that they have taken steps to break free and try to make it on their own.  I wish them the best.

Differences between the meaning of “Left” and “Right”, “Liberal” and “Conservative” between Europe are often different in Europe than in the US.

In the US, Right/ or Conservative most often refers to greater individual liberties and smaller government.

Posted by Gerardo Moochie at 6:09 PM