Here are two troubling events impacting free speech in the US:

This first one as reported by Bloomberg proclaims “Tech Giants Vow to Tackle Online Hate Speech Within 24 Hours.”  These “tech giants” (Facebook, Twitter and others) are following the lead of mandates promoted by the European Union (EU).

Unfortunately, “hate speech” as interpreted by the EU is anything that offends anyone, even if the so-called “hate speech” is the truth.  Muslims, especially, have taken advantage of this unique sensitivity of Western culture – not wanting to offend, aka “political correctness.”

An early manifestation of this new on-line media censorship policy is SiriusXM’s suspension of Glenn Beck over an interview with Brad Thor inferring a desire to have Trump assassinated.  Trump supporters are cheering their heads off over Becks’ suspension.

But wait a minute.  Becks’ suspension is not only a double-edged sword, but is ominous and dangerous censorship overreach.   As much as many of us believe that Beck has gone to the darker side over the past few months, his interview with Brad Thor is not suspension-worthy “hate speech.”  Sirius failed to consider the context of the presumed intent of the comments.

Thor prefaced the ensuing dialogue with Beck with this statement:  “It is a hypothetical I am going to ask as a thriller writer.”  This Breitbart article puts the conversation in better context.  The Sirius suspension is based on a broad brush interpretation taken out of context.

This is just an early example of what EU censorship policy will do to our own freedom of speech.  We will be banned from writing anything that offends anyone.  Christians writing about Christianity will offend Muslims.  Biblical quotes about homosexuals will offend queers.  Anyone writing the truth about Islam will offend Muslims.  Any fiction writer positing a plot of a present or future book will ironically offend the allegedly tolerant liberal media.  This exemplifies the intolerance of “tolerance” that has become a hallmark of the left.

We desperately need to unshackle control of the media, both broadcast and internet, from control by leftists.  The leadership and culture of both Facebook and Twitter are in the hands of these elitists: The most intolerant of tolerance in our culture today.  Certainly there is a conservative or at least “middle ground” alternative out there somewhere. 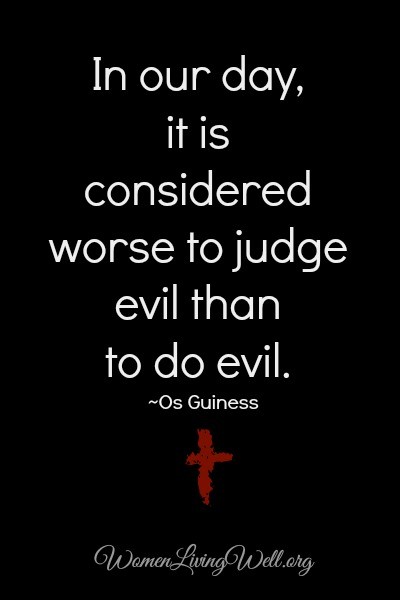 Posted by Gerardo Moochie at 12:13 PM