Oh my how they grow up…

Obama proclaimed "if I had a son he would look like Trayvon.”  I have no doubt.  Let’s hope Obama’s son would have better sense.

Here is the latest info about this “innocent victim”:

Trayvon’s cousin tweets back to Trayvon, "Yu ain't tell me you swung on a bus driver…"

And a sampling of Trayvon’s supporters:

And of course the mainstream media who, like Obama, knee jerks a racist reaction to the whole incident by portraying Trayvon as a mere innocent deprived black child, and George the Hispanic as “evil whitey.”

Here is George, the Hispanic, the real victim, with a more recent picture from work…   Yes, he has a real job. 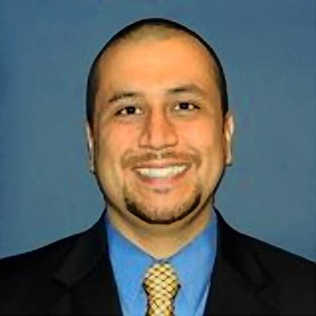 Posted by Gerardo Moochie at 5:30 PM

We (USA) are caught in a viscious black cycle. The same support group keeps popping back up. Problem is, blacks have a distinctive moral code that accepts what polite society rejects. So they can't see any problem with their behavior. And maybe they're right. It's a brave new world.