Major retailers like Amazon, Wal-Mart, Sears and eBay have succumbed to knee-jerk political pressure and no longer sell this Confederate Flag.  Note that this flag represents not the evil many liberals see in it, but the sacrifices 10’s of thousands of Americans made to fight for freedom and independence from an overbearing and growing government.

While at the same time, these same retailers continue selling these flags: 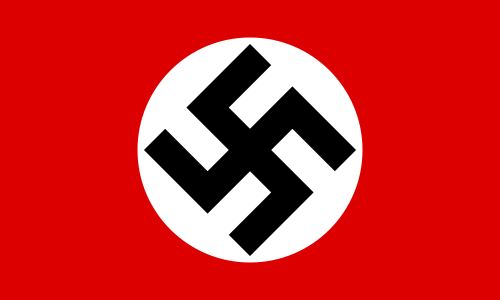 The Nazi flag representing the oppressive ideology responsible for the death of millions preceding and during WWII.

The Communist flag representing the slaughter of millions by the oppressive regimes in China and the USSR.

The gay, (homosexual pervert) flag representing those who militantly promote the perversion of 2,000 years of morality. 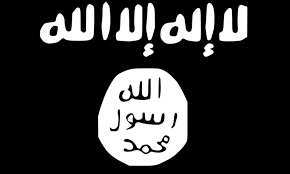 The ISIS flag representing Muslims promoting intolerant, supremacist fundamentalist Islam responsible for more human slaughter than all other religions and ideologies combined throughout history.  HERE is an ISIS cake courtesy of Walmart.

Here is more on this double standard from FOX NEWS.

There is growing opposition to both patriotism and Christianity.  They are both endangered species.  They are on the hit list of academia, welfare recipients, many politicians, and the left, generally.  Wavers of the American flag are being labeled “haters” and “bigots.”  Those proclaiming faith based morality are receiving the same treatment.

This will not end well.

Posted by Gerardo Moochie at 6:16 PM